The idea for the series about people’s material goods, now called Jiadang (Family Stuff), came in 2003 with some photos he took for the magazine Chinese National Geography. But the project didn’t really get under way until three years later, when Huang started travelling around China looking for suitable places and people.

“Most people thought what I was proposing was not normal. When I explained I wanted to set up a photo, that it would involve taking everything out of their house and setting it up outside, that took quite a lot of explaining,” he says.

“But almost all of them, when they realised what I was trying to do, they understood the point.” 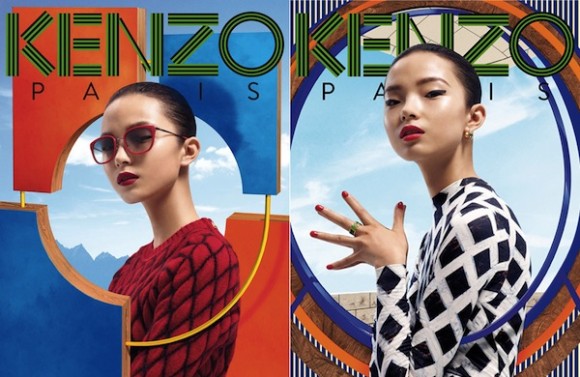